Last week, Google announced the changes they’ve made to referencing and caching images. These changes came with no warning, leaving eMarketers little time to test how it will affect their campaigns.

Once upon a time

Previously when you sent an email to a Gmail address, the reader would be able to choose whether to download images or not. Most ESP’s (email service providers) track the majority of reads upon how many times the image downloads and displays. So if 2 readers open their mail several times, the report will show that two people read the mail, while it was opened numerous times. These reports are used to see how effective the campaign interaction was.

Gmail is now caching images. Unlike before, images are being stored temporarily and not permanently. So when you send a campaign to Gmail addresses, readers will download your images once and only once. Everlytic’s analytics will still be able to track who read your mail, but won’t be able to track how many times it was reopened in Gmail.

We had to test how true this was for all mail protocols, so we sent an email from Everlytic to a few Gmail addresses that would later be opened on several devices. Our findings showed that Gmail’s caching of images does NOT affect IMAP configured mail boxes. This means our analytics will still be able to track multiple opens on Apple mobile devices or any other IMAP setup account.

What else has changed?

A farewell to Gmail Geo-Location tracking

Before these changes, Gmail offered reader geo-location tracking. Now, geo-location of readers will be coupled according to the Google Server address they fall into. This creates a bit of inaccuracy, causing the segmentation, targeting and filtering of emails to become a tricky process.

Why has Gmail done this?

My bet would be to provide a better user experience for Gmail readers. Caching images would make checking mail a faster process. For instance, when reopening newsletters, they’ll load a lot quicker.

Is there a way around it?

As we‘ve seen with other Gmail changes like Gmail’s tabbed inbox, there‘s nothing much that can be done. I wouldn’t stress though, the only changes for email marketers will be a drop in the total amount of reads and less accurate geo-location reporting. Not all Gmail users open their mail in Gmail either, many link their address to IMAP accounts, which will not be affected by these changes. If you are interested in seeing how this directly affects you, you could filter your Gmail readers and view the difference in reports. 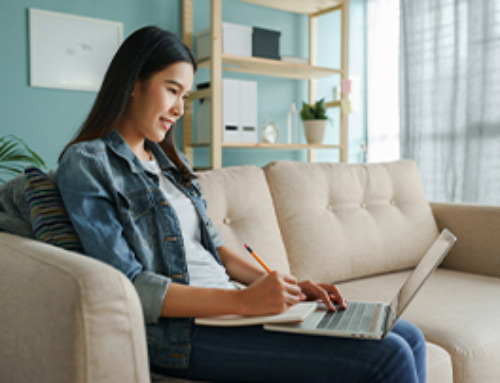 5 Bulk Email Marketing Mistakes & How to Avoid Them

5 Bulk Email Marketing Mistakes & How to Avoid Them 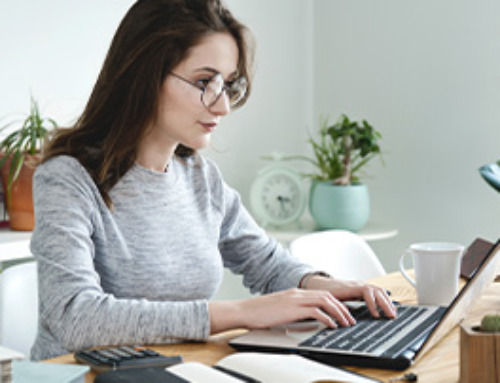 5 Proven Ways to Improve Deliverability on Your Bulk Emails

5 Proven Ways to Improve Deliverability on Your Bulk Emails 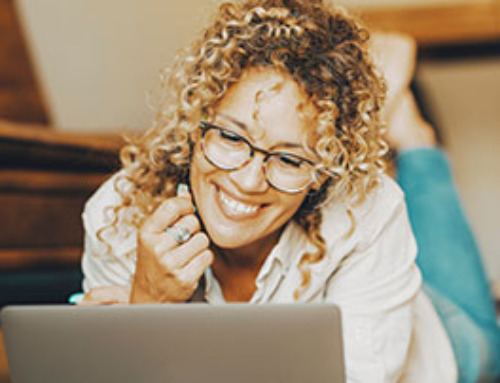 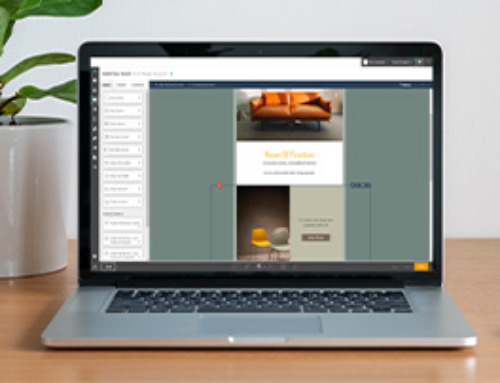 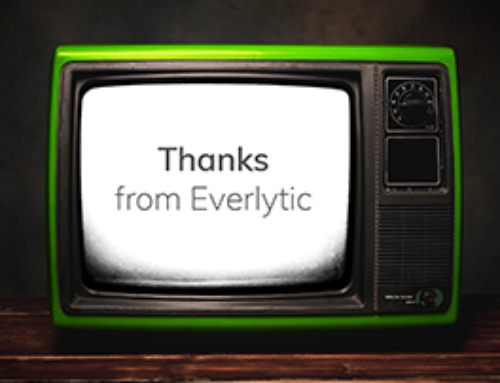 Video: Thanks from Everlytic for a Great 2022!

Video: Thanks from Everlytic for a Great 2022! 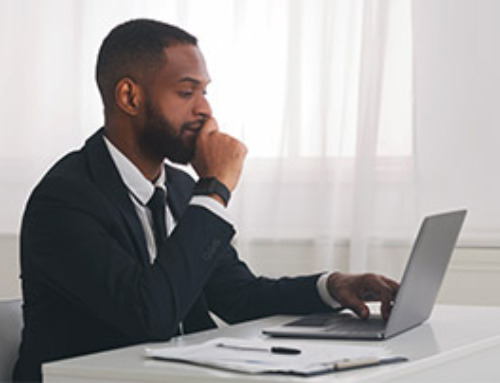 Is Marketing Automation Worth the Effort? Studies Say Absolutely!

Is Marketing Automation Worth the Effort? Studies Say Absolutely! 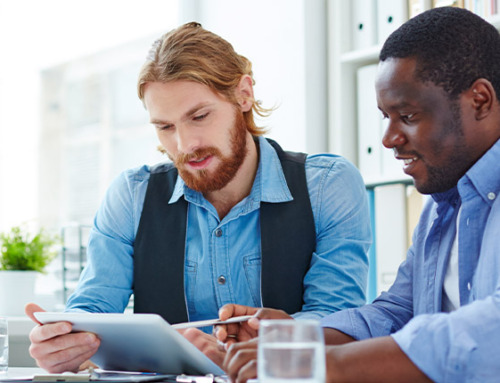