The Non-Impact of Gmail’s Tabbed Inbox

You may remember back in 2013 there was a big scare in the email marketing industry. People were really worried that a new feature in Gmail would mean the end of email marketing. There was much wailing and gnashing of teeth, and then…nothing much really.

The big scary beast was Gmail’s Tabbed Inbox, the splitting up of the inbox into four tabs (or more – I’ve heard rumors of a fifth “Forums” tab which has been lost to time), where emails would automatically be routed by the email service provider. Those tabs were Primary, Updates, Social, and Promotions.

It was that last one, the Promotions Tab, which had email marketing professionals on the back foot. The great concern was that promotional emails would no longer be “in the inbox”, that consumers wouldn’t see them, and they’d languish in anonymity for ever more.

The simple fact is that really didn’t happen.

While there is evidence that the introduction of tabs caused a drop in Gmail-based open rates by as much as 18%, that has levelled out and current marketing emails enjoy much the same open rate as before.

There are two factors that contribute to this steady open rate.

Firstly, the Promotions tab is still part of the inbox. Emails that are filed into that tab are still in front of the reader. They haven’t been diverted to another folder, such as the spam folder, where they will be ignored. Gmail users still click through to the promotions tab and read the emails there.

Secondly, and surprisingly, the Promotions tab has essentially created a space where users go hunting for promotional emails so that they can find bargains. 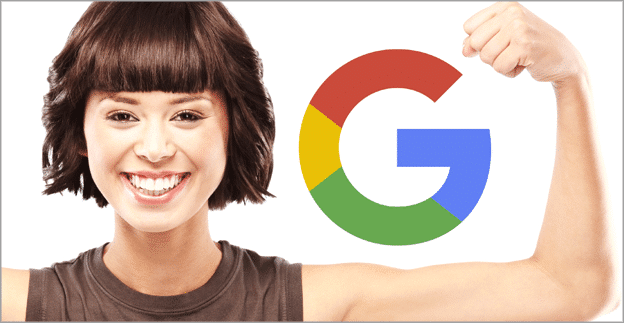 So, what about that apparently steep 18% decline we mentioned earlier? Well, research by Litmus showed that less than half of all Gmail users actually read their email online. They can use Outlook, Apple Mail, or any other compatible email client.

Only about 4% of all email is opened in Gmail, and 41% of those are opened in email clients that support the Tabbed inbox. Everlytic’s domain reports (part of list reporting) give you the percentage of contacts that use Gmail to read your emails, allowing you to track and measure open rates on Gmail with each send.

Our platform reports (part of detailed message reports) further identify popular devices used to open those emails across desktop, mobile, and web. Marketers can use both reports to measure Gmail open rates, and to see which platforms are being used to open email.

The bottom line is that Gmail’s Tabbed Inbox has not had a marked impact on open rates for promotional emails. Instead of the massive declines some marketing professionals were expecting, open rates have remained steady and Tabbed Inbox has helped to better categorise promotional mail, making it more manageable for users and lessening the chances of that mail being marked as spam.