How to Use Choice Architecture to Nudge Action in Marketing

We recently published two marketing guides in collaboration with behavioural linguistics agency, BreadCrumbs Linguistics. In the guides, BreadCrumbs looks at the top-performing emails sent via Everlytic in finance and retail and finds the common linguistics threads that make them so effective. But what is behavioural linguistics and where did it come from? Here’s a breakdown of some of its influences, like choice architecture and nudge theory, and how you can apply them in your marketing. 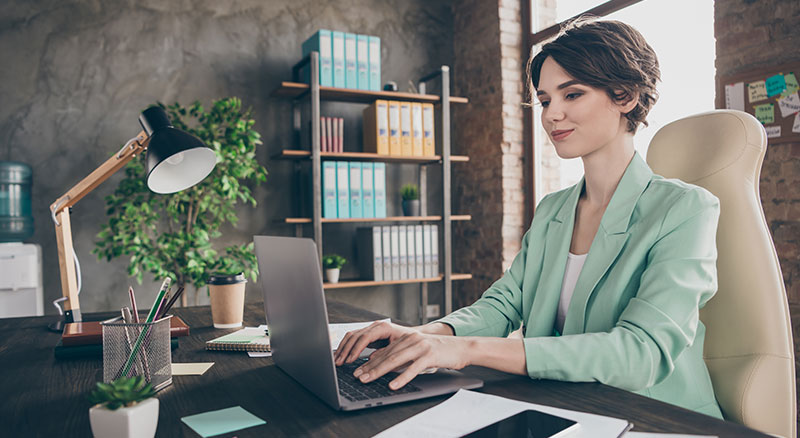 Three Sciences Merged into One

BreadCrumbs says behavioural linguistics is the science-based use of language to persuade. This is rooted in (among other social sciences) nudge theory, which Imperial College London says is based upon the idea that by shaping the environment (aka choice architecture), you can influence the likelihood that one option is chosen over another.

It also relates closely to behavioural economics, a science that the University of Chicago says “combines elements of economics and psychology to ­­understand how and why people behave the way they do in the real world”.

Behavioural linguistics takes knowledge and principles from both key sciences and applies it to linguistics, the scientific study of language, with the intention of driving responsible action and behaviour, like: 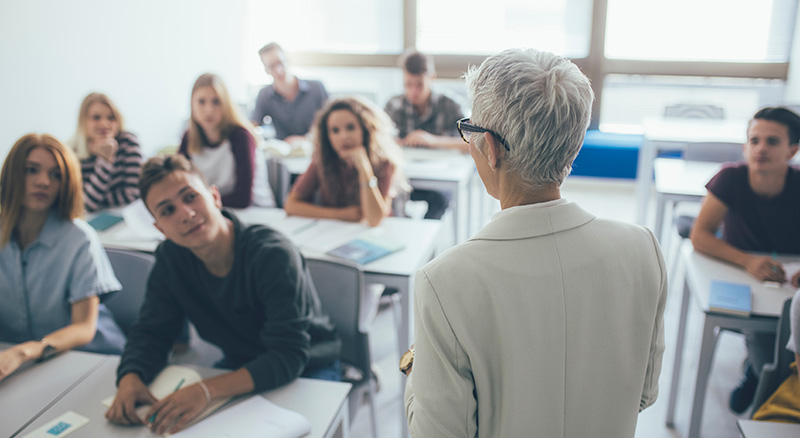 James Clear, author of the book Atomic Habits, says “People often choose products not because of what they are, but because of where they are”. For instance, if you walk into the kitchen and find a bowl of biscuits on the table, you’ll probably eat some, even if you hadn’t planned to and you weren’t hungry.

Other common examples of nudge theory in action include:

See 10 examples of nudge theory on the blog of author and speaker, Skip Pritchard.

The concept of adapting the environment to help change behaviour was explored in depth by Thaler and Sunstein in their book, Nudge: Improving Decisions About Health, Wealth, and Happiness. According to them, people generally rely on past experiences as a kind of blueprint to help solve problems in the present (also known as heuristics) to make decisions. This makes it quicker and easier to make decisions in the moment, but the choices based on these heuristics aren’t always the best.

Some of the heuristics people use to make decisions include:

For a detailed summary and interpretation of the concept and terminology of nudge heuristics, check out this Nudge Theory course by Business Balls. 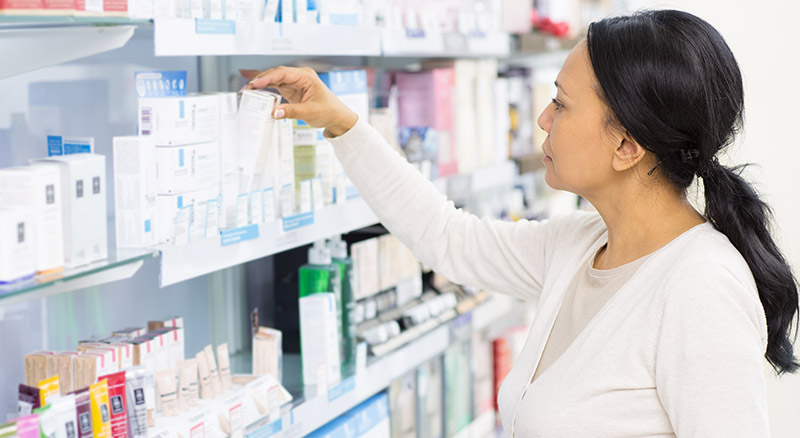 3 Types of Nudges You Can Use

According to Effectiviology, there are multiple types of nudges you can use, including:

People are more likely to stick with the default option that they’re given. This isn’t necessarily because it’s a better option, but because it’s easier to stick with it than it is to change it. Some businesses do this by selecting a specific package on their pricing pages by default.

Psychological anchors give people a point that they can reference when making decisions. For example, charity sites may tell donors that ‘most people donate $20’, nudging them to donate an amount close to this.

This can mean making a good option more visible or a less preferred option less visible. A good example of this is the one we mentioned earlier, where fruit and water can be displayed prominently in food outlets to encourage healthier food choices.

Want to learn more about the science behind creating engaging content that nudges a consumer to action? Listen to our podcast episode with Head Behavioural Linguist at BreadCrumbs Linguistics, Leigh Crymble.

Applying the Science to Your Emails

Marketing is all about motivating people to choose your products or services over others. By using the sciences discussed in this blog post, you may be able to get there using psychology in your marketing strategy. To learn how to apply this to your email copy and design, check out the guides we published with BreadCrumbs. 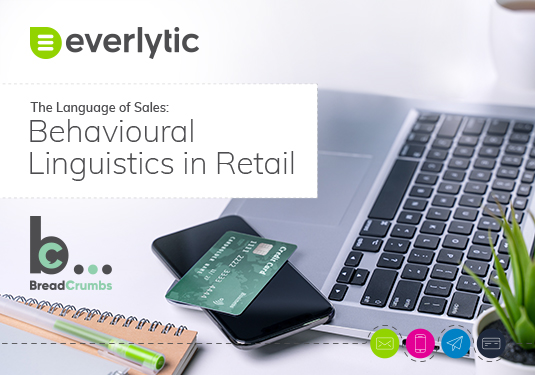 The Language of Sales: Behavioural Linguistics in Retail

Want better email engagement in retail? This guide is full of powerful tips to kick-start tired campaigns. Read more and learn how a few simple tweaks can have a major impact on email effectiveness. 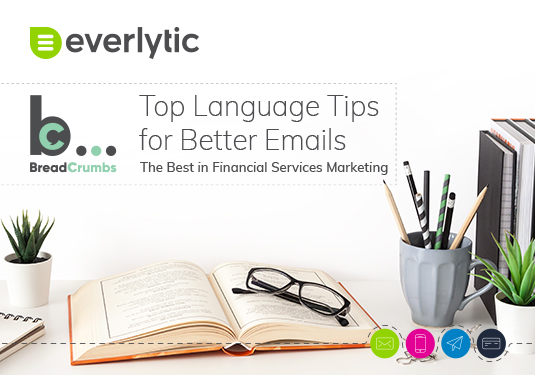 Top Language Tips for Better Emails: The Best in Finance

Everlytic & BreadCrumbs analysed the 50 best-performing emails sent in finance to see what they had in common. Check out the findings and learn how to implement them in your emails.